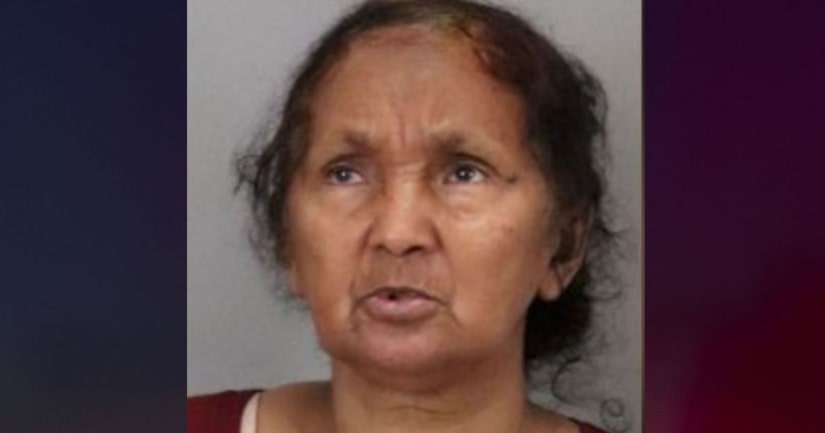 On Monday, first responders found the boy unresponsive at a Milpitas home and performed CPR, but he later died at the hospital.

The Santa Clara County Coroner's Office found the cause of death to be “manual strangulation,” according to The Mercury News.

Police said she is believed to have been taking care of the child when she allegedly strangled him.