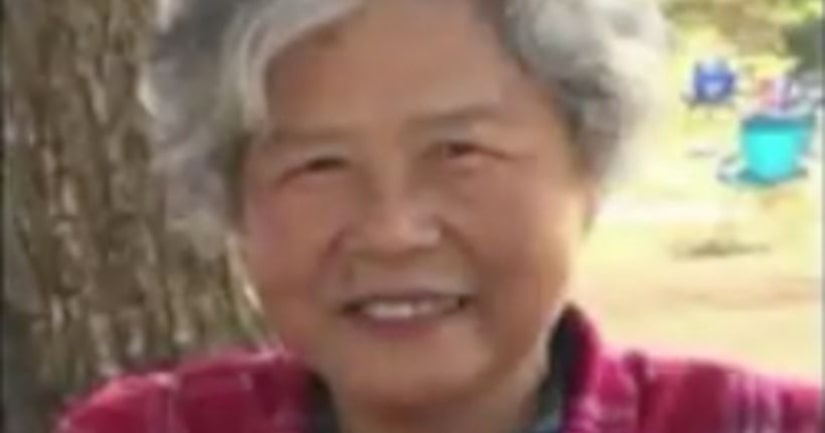 ARCADIA, Calif. -- (KTLA) -- Investigators announced a $20,000 reward for information leading to an arrest in the brutal killing of a 76-year-old grandmother in the backyard of her Arcadia home.

Chyong Jen Tsai was found dead in her backyard in the 300 block of East Forest Avenue on April 9.

Her death was deemed a homicide, although the cause was initially uncertain. An autopsy later determined she had been stabbed multiple times, beaten, and strangled.

Tsai's SUV was also discovered missing, and believed to have been stolen. The vehicle is described as a white 2005 Lexus RX 300 with a California license plate No. of 5LOG473.

The motive remains unknown, and there is no suspect information at this time.

The Los Angeles County Board of Supervisors approved a $20,000 reward for information leading to an arrest.

Anyone with information on this case is asked to call the L.A. County Sheriff's Department Homicide Bureau at 323-890-5500.