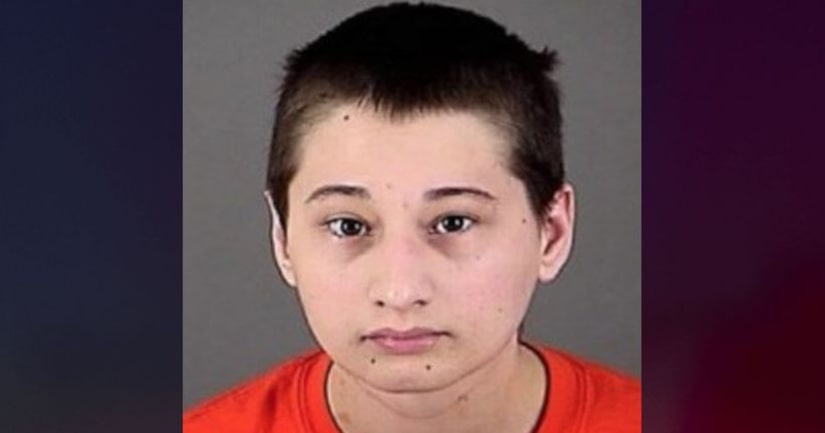 SPRINGFIELD, Mo. (KTVI) -- A Missouri woman who conspired to kill her mother after being forced to pretend for years she was disabled wants her sentence shortened.

The Springfield News-Leader reports that Gypsy Blanchard asked in an email released Tuesday for people to write letters urging Gov. Mike Parson and the state parole board to release her early. She's serving a 10-year sentence after pleading guilty to second-degree murder in the 2015 death of her mother, 48-year-old Clauddine “Dee Dee” Blanchard, who forced her daughter to undergo unnecessary medical procedures as part of a fraud scheme.

Her boyfriend, Nicholas Godejohn, was convicted last year of stabbing Blanchard to death.