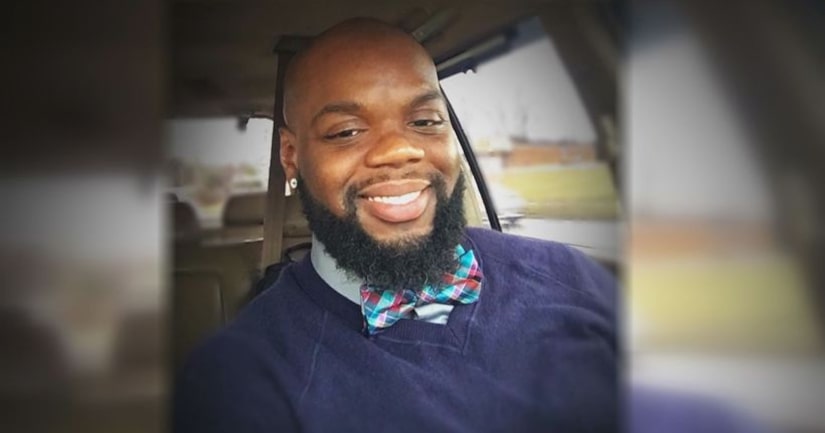 CLAYTON, Mo. (WJW) -- A teacher's aide in St. Louis is accused of hiring a hit man to kill a student he allegedly molested.

KSDK reports that Deonte Taylor, 36, and his accomplice and boyfriend, Michael Johnson, 66, appeared in court Wednesday. They face several charges and both pleaded not guilty.

KSDK reports that while Taylor, who has HIV, was working at an elementary school in 2015, he molested a 7-year-old student. At that time, charges were not filed. He was arrested in November 2018 after his DNA was found to be a match to samples from his former student.

From jail, investigators say Taylor and Johnson attempted to hire a hit man to kill the former student and his family. The student is now 10.

Taylor faces sodomy charges and both he and Johnson face charges of conspiracy to commit murder and witness tampering.