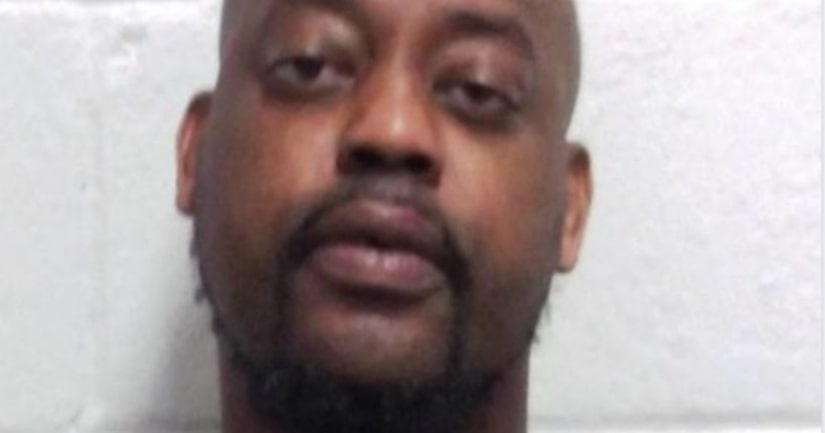 ELKTON, Md. (WBFF) -- A Maryland man is accused of kicking a puppy to death while it was tied to a fence, according to WBFF.

Police reportedly arrested Ibe Lyles, 42, for allegedly kicking a 5-month-old pit bull puppy while it was unable to flee or protect itself.