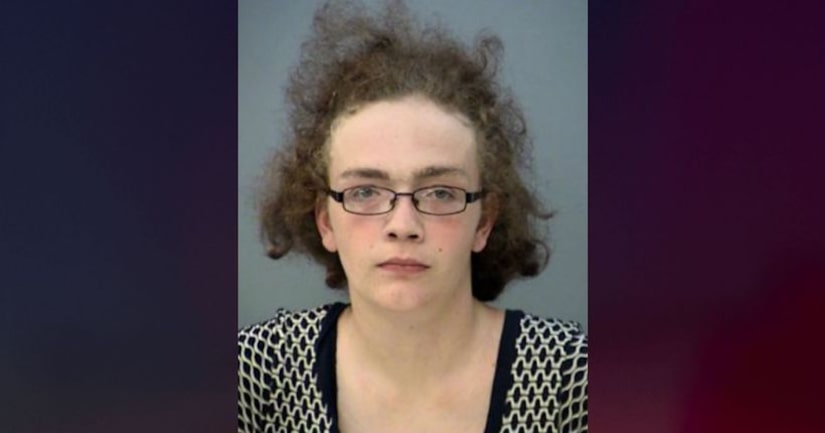 INDIANAPOLIS (WXIN) -- An Indianapolis woman has been sentenced to seven years in prison for the 2017 starvation death of her 2-month-old daughter.

Court records say 28-year-old Janet Ringer was sentenced Tuesday after pleading guilty to one count of neglect. Ringer and the baby's father, William Moss, were charged last year with neglect of a dependent resulting in death.

The Indianapolis Star reports that the Indiana Department of Child Services faced scrutiny after the child's death, which occurred hours after four child welfare workers visited the infant's home. At least one of them expressed concern about the child's well-being but didn't report it to authorities.

Coroners determined the baby died on Aug. 21, 2017, from malnutrition and dehydration. 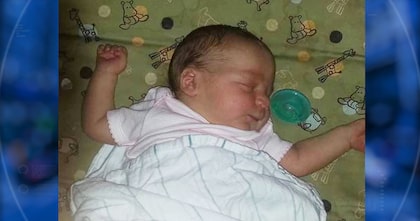 Parents of baby who died from malnutrition, dehydration arrested