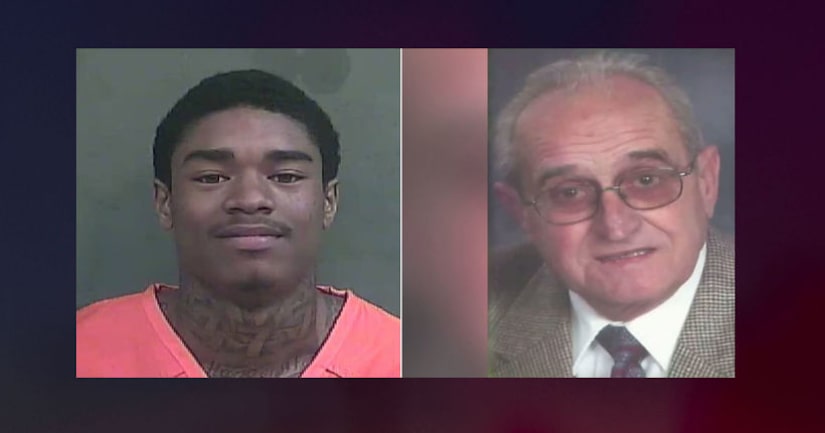 ZIONSVILLE, Ind. (WXIN) -- Damoine A. Wilcoxson was sentenced to 65 years for murdering an 82-year-old Zionsville man in 2016.

The judge sentenced Wilcoxson on Thursday morning after a jury found him guilty of murder in February.

On Sept. 8, 2016, John Clements was getting his mail in the middle of the day when he was shot and killed in his driveway. The killing appeared random and set off a search for the shooter that included lockdowns at area schools. However, police were unable to find the suspect.

Police suspected Wilcoxson in connection with the shootings at the IMPD headquarters; he fired shots at police during his arrest on Oct. 31. Forensic testing on shell casings confirmed that the same gun was used in all four locations—Clements' shooting in Zionsville, the two IMPD headquarters locations and the area where Wilcoxson was arrested. 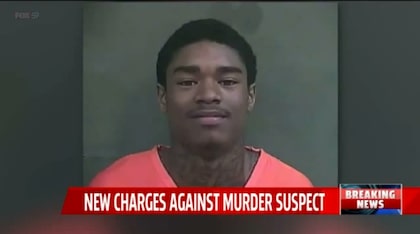