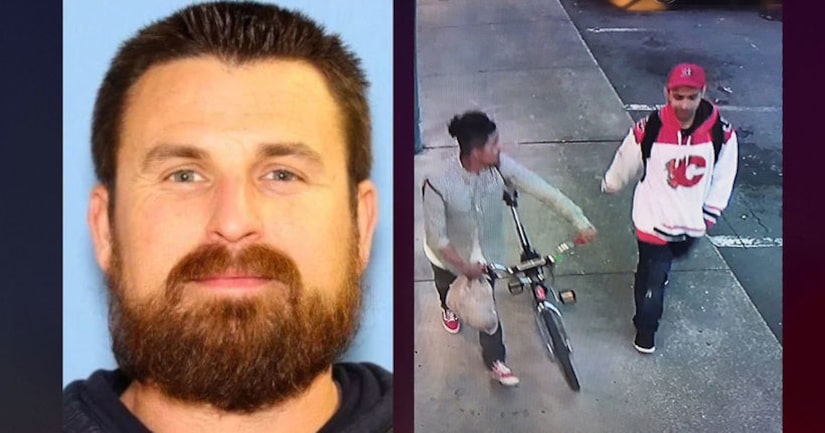 KENT, Wash. (KCPQ) -- Kent Police have made an arrest in connection to the carjacking and shooting death of 38-year-old Jered Sperling.

The suspect has been identified as a 23-year-old Kent resident, according to the Kent Police Department. His name has not been released because he has not been formally charged yet.

Kent investigators also have identified the other person of interest, but police said he's no longer a suspect.

Sperling, 38, was found shot to death at an apartment complex in Kent after his truck was stolen with him inside. The carjacking happened just after 8 p.m. Monday at the East Hill Storage Facility, 10625 SE 240th St.

A tenant at the storage facility contacted Sperling's wife and said he jumped in the back of the truck to try to stop it from being stolen.

Officers located the vehicle near an apartment complex along 106th Ave Southeast in Kent.

Law enforcement officials confirmed to Q13 News they recovered the body of Sterling at Cascade Homes in Kent. Sperling's truck was recovered in the parking lot there.