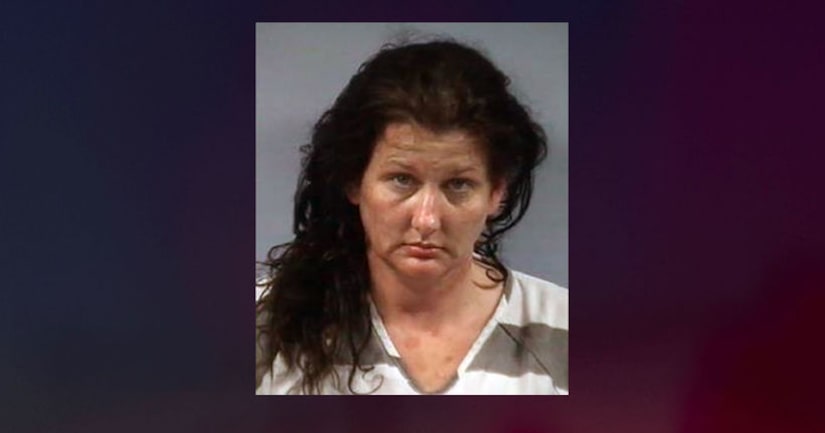 DICKINSON, Texas (KFOR) -- A woman told police the shards of meth in her purse were actually her “healing crystals,” according to KTRK.

Police in Friendswood pulled over Cactus Calderas for not signaling a lane change.

Police said Calderas consented to a vehicle search during which officers found meth, butane lighters and a small pipe in her purse, KTRK reports.

The woman allegedly told police that the crystals were not meth but instead “healing crystals.”