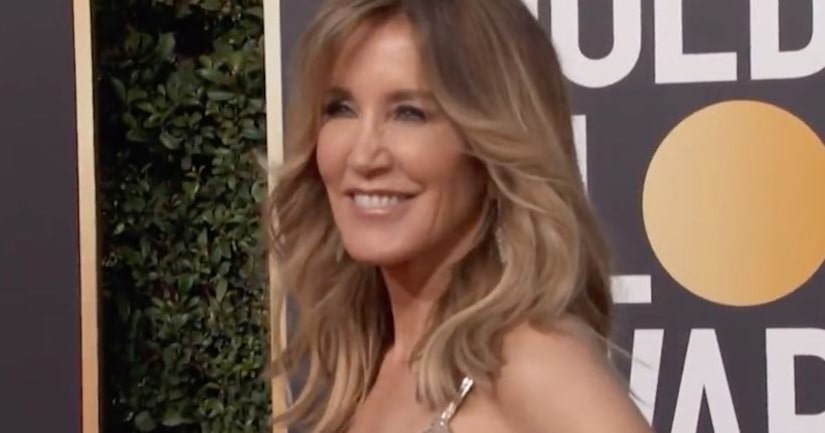 BOSTON -- (KTLA) -- Prosecutors plan to seek a sentence of four to 10 months' jail time for actress Felicity Huffman for her role in the college admissions scandal, a law enforcement source with knowledge of the investigation said.

Huffman was among 13 parents who agreed to plead guilty last week to a charge of conspiracy to commit fraud. A total of 33 parents, including the “Desperate Housewives” star, have been accused of using their wealth to cheat on standardized tests for their children and bribe college administrators and coaches who had clout when it came to admissions.

Prosecutors' decision to seek four to 10 months had nothing to do with Huffman's public apology, the source said.

A plea agreement indicated that prosecutors were going to recommend incarceration at the “low end” of the sentencing range, a $20,000 fine and 12 months of supervised release. Prosecutors had recommended a range of sentences for Huffman and those pleading guilty, from 12 to 18 months.

In addition to lower sentencing, prosecutors will not bring further charges, the plea agreement said.