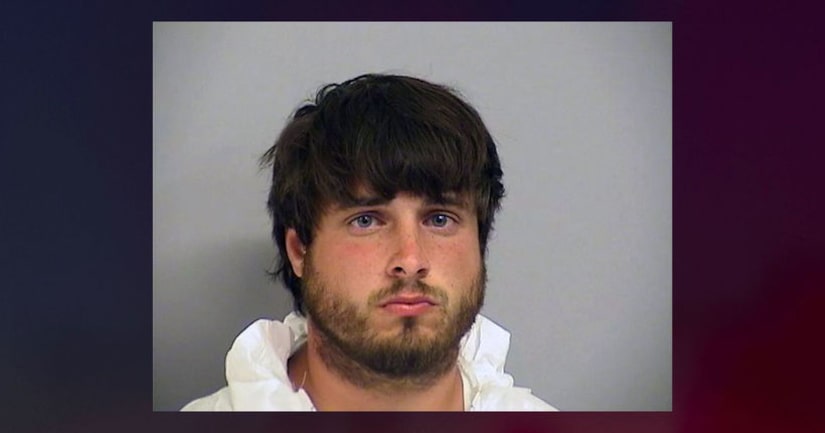 TULSA, Okla. (KFOR) -- A man was arrested and booked into jail on multiple complaints, including first-degree murder, following a brutal assault involving his pregnant girlfriend.

Police say it started around 5 p.m. Monday when officers were called to an apartment complex “due to someone acting suicidal,” FOX 23 reports. Officials believe a domestic argument took place.

When officers arrived, they found a woman who was six months pregnant on the floor. She hospitalized in critical condition.

According to a police report, the woman has a brain bleed, fractures to her face, a collapsed lung and multiple cuts. Police say the woman's baby no longer has a heartbeat.

The woman's boyfriend, Colby Wilson, was arrested and booked into the Tulsa County Jail on multiple complaints, including first-degree murder and assault with intent to kill.