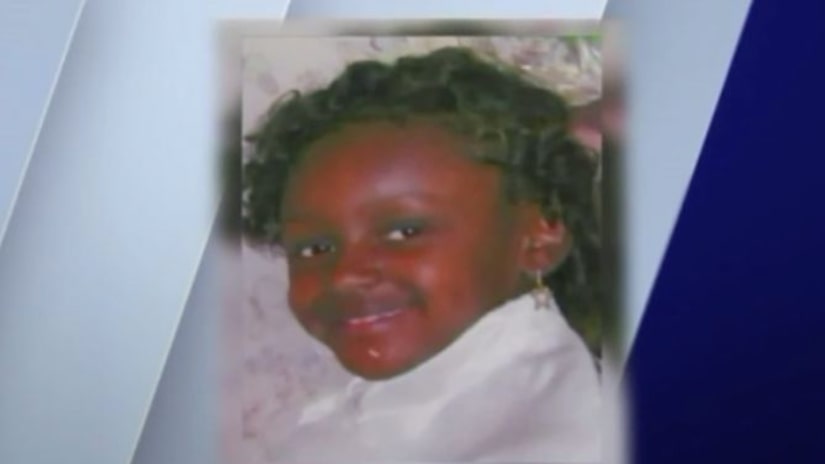 CHICAGO — Opening statements began Monday in the trial of a man accused of murdering a 7-year-old girl in Chicago's North Austin neighborhood on June 27, 2012.

Heaven Sutton would be 14-years-old had she lived. Seven years have passed since the shooting that took her life.

Her mother Ashake Banks dressed head to toe in her daughter's favorite color pink for the start of the trial of the man accused of killing her daughter.

Jerrell Dorsey seen here in his mug shot appeared in court minus his dreadlocks and wearing glasses.

Heaven's older brother Malik Ellis was among the first to take the stand Monday. He recalled the night of shooting and said “it all happened so fast.” He told jurors he saw two people come out of a gangway, one with a gun who started shooting.

15 bullets were fired that night, police said. One hit a 19-year-old man in the ankle, another hit Heaven in her back, traveling thru her heart and lungs, ending up in her arm. She died an hour later.