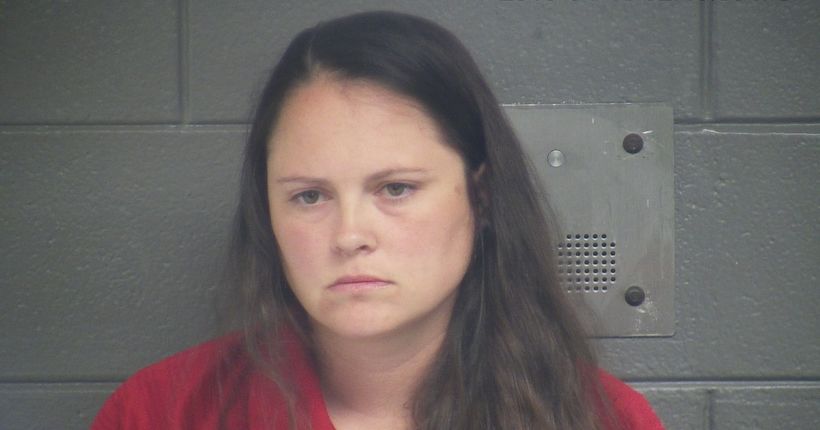 GEORGETOWN, Ky. (KTLA/AP) -- A substitute teacher in Kentucky has been jailed for allegedly endangering middle school students by teaching while drunk.

WKYT-TV reports 32-year-old Brook Ellen West was arrested Monday on charges of public intoxication and endangering the welfare of a minor.

Scott County Sheriff’s deputies say she told authorities she had four shots of vodka while teaching a class at Royal Springs Middle School in Georgetown. They say she smelled of alcohol, was unsteady on her feet, yelled and cursed at the children, and had a blood alcohol content level of .317.

Student, 13, drinks 9 mini-bottles of whiskey, passes out in nurse's office