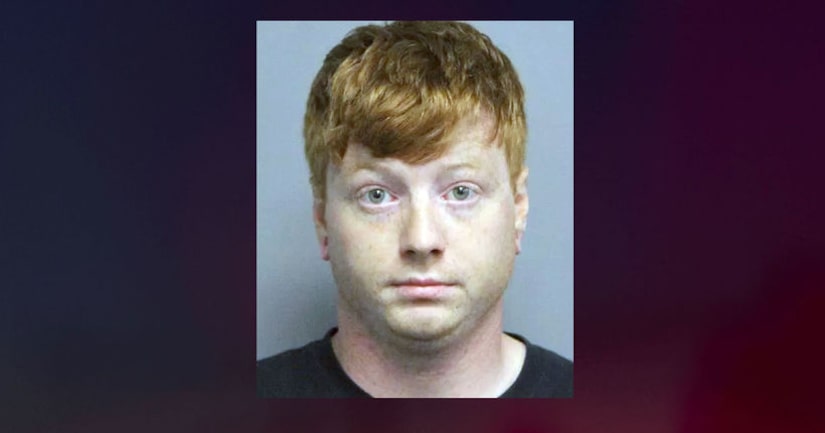 KENNER, La. (WGNO) -- A former gymnastics coach plead guilty as charged, and was sentenced to 65 years in prison.

The judge made the decision after 27-year-old Jonathan M. West admitted to sexually exploiting 13 boys under his care.

The victims were between the ages of 8 and 15 when the abuse happened, beginning in 2015 and ending with his arrest on May 31, 2018, according to the bill of information.

Police say should West ever be released from prison, he will have to register as a sex offender for the remainder of his life.