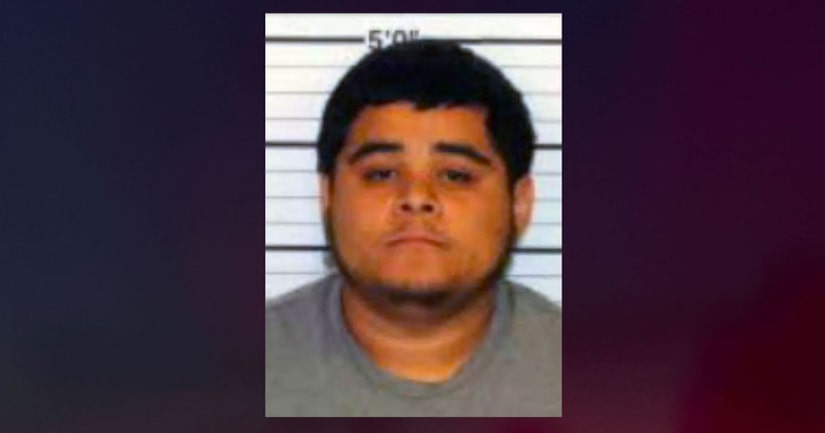 MEMPHIS, Tenn. (WREG) -- A Memphis man was arrested after police say he left an 8-year-old in a running car before he was kidnapped.

According to Memphis Police, Javier Jimenez pulled into the Lucky 7 Food Mart on Macon Road Monday evening with a child in the back seat. Leaving the car running, he went inside to grab himself a drink, but when he returned both the car and the child were gone.

The vehicle was located later that evening at an apartment complex. The child was asleep inside and unharmed.

Jimenez was charged with a felony count of child neglect or endangerment.

The suspect responsible for the theft and kidnapping has not been caught.