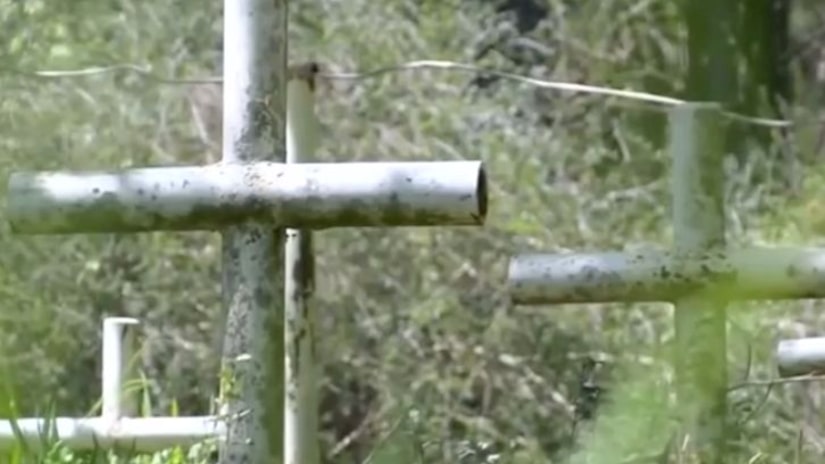 Last week, Florida Gov. Ron DeSantis wrote that “anomalies consistent with possible graves,” were discovered at a site near the defunct Marianna, Florida, school during a recent ground pollution cleanup.

University of South Florida Anthropology Professor Dr. Erin Kimmerle told CNN that a company conducting “ground penetrating radar” (GPR) tests on the grounds reported discovering 27 anomalies in a wooded area about 500 yards north of the area where her team found the remains of 51 boys in 2013.

Kimmerle said the area is near where an old working farm on the school grounds used to be.

Nearly 100 children died while at the school, according to state and school records, many as a result of a tragic dormitory fire in 1914 and a deadly flu epidemic in 1918. But the circumstances surrounding other deaths have remained a mystery and it has long been unclear who is buried where.