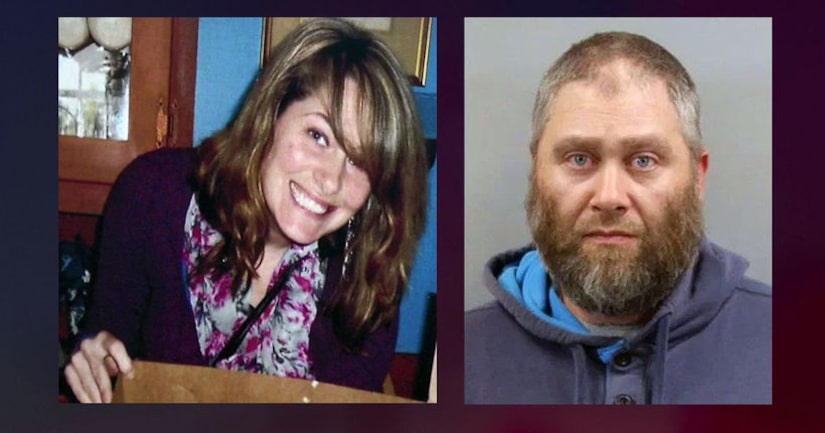 ASHEBORO, N.C. (WGHP) -- It's been six years since a man called 911 to report that he had found his girlfriend dead.

Now, Roger Lee Martin, 41, was arrested for 31-year-old Nova “Nikki” Robinson's murder, a mother of two, according to Asheboro police.

At about 5:45 p.m. Monday, officers arrested Martin at 958 Louya Road in Lexington.

Officers responded to the home at 302 Cherokee Street and found the woman lying on the floor in a pool of blood.

She had been stabbed.

Martin was still there when police got to the scene, and officers interviewed him on more than one occasion.

"There were many questions surrounding the case that Roger Martin could not give a logical response to," the police department said in a news release. "Advanced DNA testing enabled our detectives to satisfy all open questions that they had surrounding the investigation. We are completely satisfied without question that Roger Martin killed his then girlfriend Nova 'Nikki' Robinson."

Robinson was a mother of two and studied at Randolph Community College to become a registered nurse.