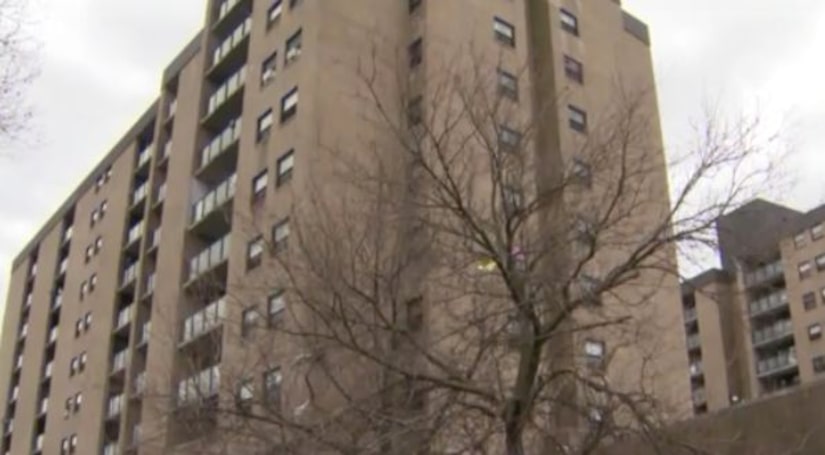 YONKERS, N.Y. -- (WPIX) -- A 12-year-old Yonkers boy is in grave condition and not expected to survive after he accidentally shot himself in the head with an illegal gun while he was home alone, police said Monday.

Yonkers Police responded to an apartment on Nepperhan Avenue just before noon to find the boy on the bedroom floor, bleeding from his head.

He was transported to a local area hospital where he is currently listed in grave condition and is not likely to survive. Medical examination of his head indicated that he suffered an apparent gunshot wound to his right temple.

An investigation revealed the boy was home alone with a younger neighbor, who was in a separate room. At some point, the boy found the loaded handgun and discharged two cartridges in the bedroom, with one bullet striking a window and the other striking the boy in what appears to be a self-inflicted, potential accidental injury.

A short time later, the child was located by adults and family members who called 911. The younger neighbor was uninjured and uninvolved, and there are no other reports of injuries.