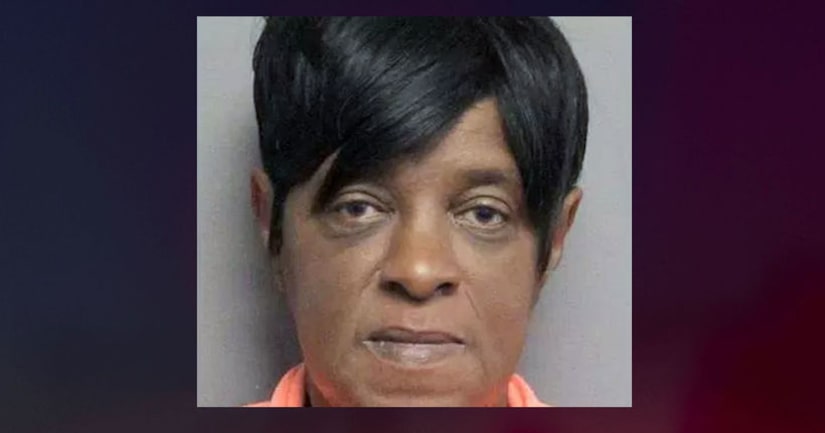 NEW ORLEANS (WGHP) -- A woman used her ex-boyfriend's prosthetic leg to assault him after he broke up with her, WVUE reported.

Police said the two began drinking on Feb. 11 when at some point the victim told Jackson he wanted to date someone else.

The man later went to sleep but woke up the next day with a large cut on his head.

MORE: Woman beats man with his prosthetic leg when he wants to break up - WGHP