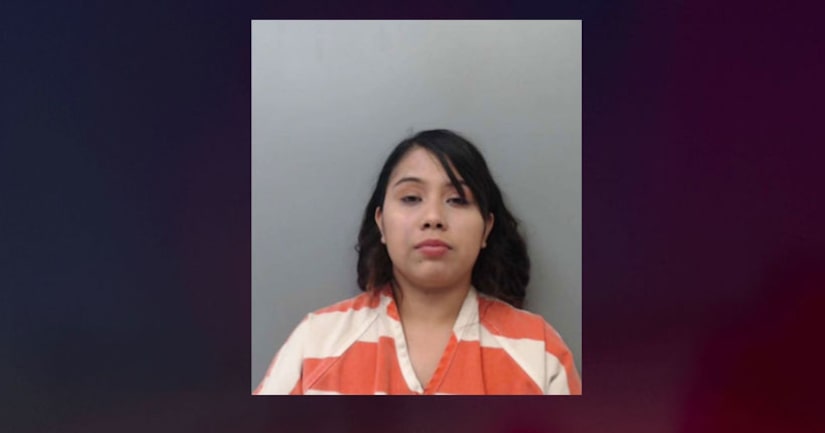 LAREDO, Texas (KCPQ) -- A Laredo woman reportedly didn't appreciate her husband's lack of response when she asked him if she was pretty, causing her to assault him, according to the Laredo Morning Times.

Police said 20-year-old Lizeth Guadalupe Ramirez told them her common-law husband assaulted and tried to strangle her, but her husband had a different story.

The man said he and Ramirez were seeing a movie when she asked him if she was pretty. He said he did not hear the question, but his lack of response irritated Ramirez.

Ramirez then reportedly hit the man several times on their way home before assaulting a relative who tried to break up the fight at the house.

She has been charged with two counts of assault, family violence.

MORE: Police: Woman asked husband if she was pretty, assaulted him when he didn't reply - KCPQ