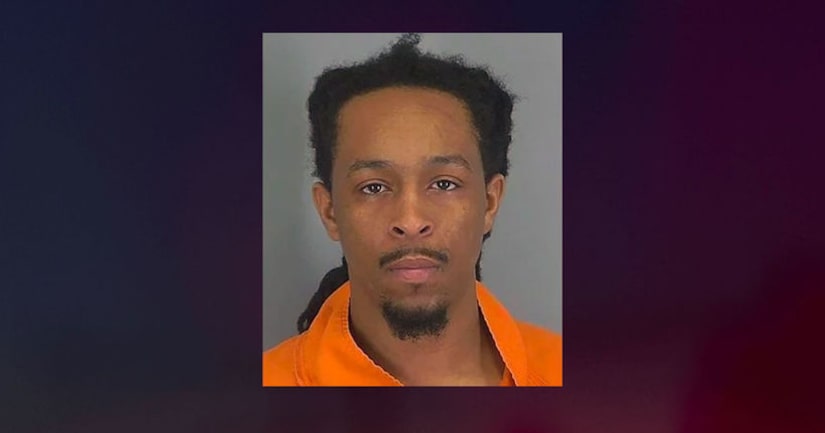 SPARTANBURG, S.C. (WGHP) -- A South Carolina father is accused of leaving his 1-year-old daughter in a car that caught fire, killing her, after he ran from the vehicle during a police chase Friday.

Imhotep Osiris Norman, 26, of Spartanburg, has been charged with homicide by child abuse, court records show.

Authorities say the police chase began around 10:20 p.m. when a trooper with the South Carolina Highway Patrol pulled over a car going nearly 70 mph in a 45-mph zone, according to the Spartanburg Herald-Journal.

Norman allegedly refused to stop, leading troopers on a chase down Interstate 85. Highway Patrol Capt. Kelley Hughes said troopers saw a “large bag” containing drugs fly out of the window just minutes before the car began to spark, then burst into flames, the paper reports.

Norman allegedly jumped from the burning car and ran. After extinguishing the blaze, troopers found the body of 1-year-old Xena Rah'Lah Norman in the back seat of the vehicle, according to WYFF.

The judge denied bond for Norman, who is also being held on four court bench warrants. Court records do not show any charges for the drugs troopers reported finding in the bag thrown from Norman's vehicle.