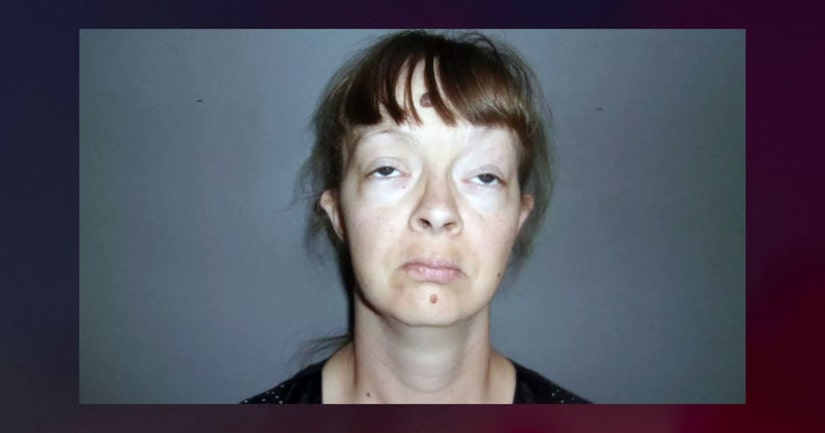 JAY, Okla. (KFOR) -- A Delaware County woman is facing two counts of felony child neglect after police said she starved her children and made them eat dog feces.

Mary Elizabeth Moore, 34, remains in custody Monday afternoon. According to court documents, her 5-year-old and 3-year-old children were hospitalized at the Saint Francis Hospital intensive care unit and “so malnourished that hospital staff had to place them on a special diet and applied nasal feeding tubes to both children.”

The older child weighed just 26 pounds while the younger sibling weighed about 18 pounds, the affidavit states.

“While DHS was at the hospital and speaking with one of the children, the child disclosed that she was alleged being fed dog feces,” said Delaware County undersheriff Tracy Shaw. “This is definitely an extreme case of child neglect, one of the worst that I've seen.”

“As the investigator got around to the actual allegations, she became very upset and walked out of the interview,” Shaw said. “If somebody had not reported this, the hospital records and the child abuse expert that examined them in Tulsa stated that they would probably be dead.” 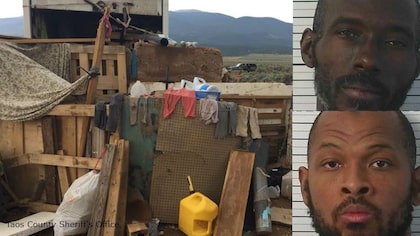