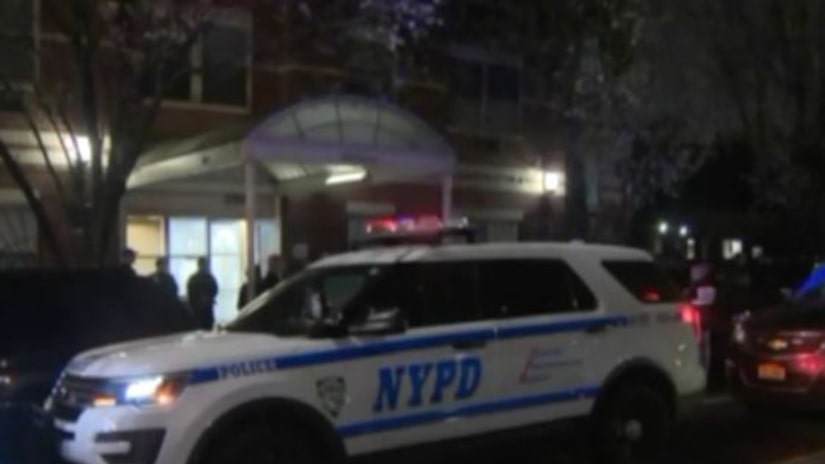 THE BRONX, N.Y. -- (WPIX) -- A man is dead following a police-involved shooting at a Bronx apartment, police said.

Police responded to the fourth floor of a Morris Heights apartment along Grand Avenue just before 11 p.m. Sunday for a reported harassment.

When they arrived, officers encountered a 32-year-old man with a knife and a wooden stuck, police said.

After officers deployed a taser on him, police said the man went for a knife.

An officer shot him in the chest and torso area, police said.