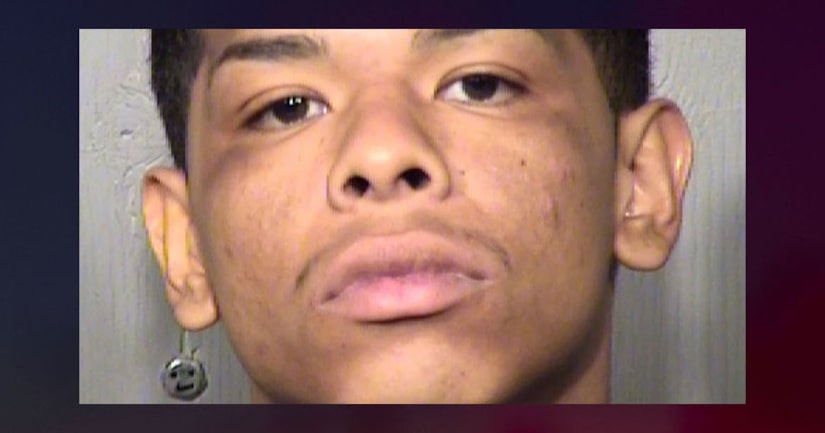 PHOENIX (KTLA/CNN) -- Phoenix police are investigating the death of a 1-year-old girl who was abused by her mother's boyfriend while the mother was getting one of her children medication.

According to court documents, officers were called to the home near 35th and Dunlap avenues around 8 a.m. on April 7, according to Phoenix television station KNXV.

Investigators noted numerous injuries to the child's abdomen and what appeared to be trauma consistent with sexual abuse.

Police learned that the mother left home around 12:30 a.m. to get medication for one of her children. She left the victim, her other child, a 4-year-old boy, and her 22-year-old boyfriend, John Michael Aldana, in their bedroom.

She said when she returned, she took a shower and went to sleep. At that time, both children appeared to be sleeping.

Police documents show the mother and Aldana woke up the next morning to find the victim unresponsive.

A forensic pathologist determined the child had injuries to her brain, abdomen and anus, and the injuries were non-accidental.

When police spoke with Aldana, he admitted to kicking the child when she became fussy, but denied any sexual contact with her. He said when he kicked the child, her head struck a door, breaking a part of the door.

Aldana is not the biological father of the victim or the victim's 4-year-old brother, documents say.

He was arrested on a charge of child abuse with intent.