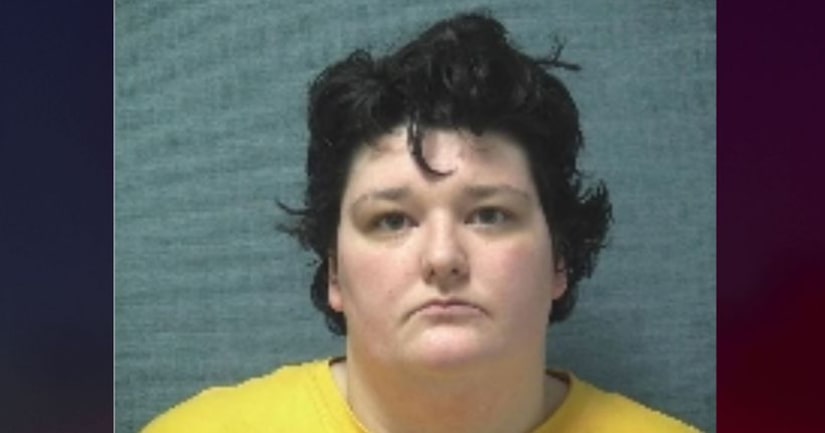 Warning: some of the details of this story are disturbing.

CANTON, Ohio (WJW) -- A Canton woman has been charged for allegedly starving two dogs who were locked together in the same cage.

According to court records, 25-year-old Jessica J. Swineheart locked a beagle in a cage with a German Shepherd-mix and starved the dogs.

When the beagle died, the German Shepherd-mix reportedly ate the other dog.

The incident occurred around April 5.