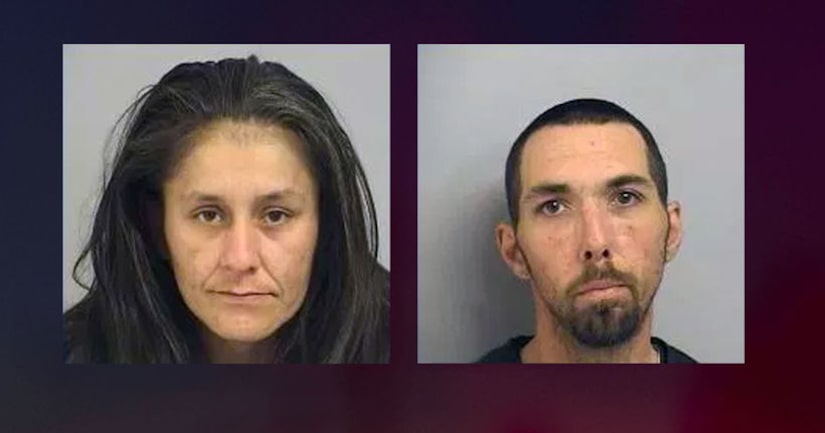 In August 2018, Tulsa police were called to a home near E. Pine St. and N. Lewis Ave. and discovered children living in filthy conditions.

According to KJRH, the children were malnourished, hadn't been to school in a year and had not received proper medical or dental care. One of the children reportedly had 10 cavities.

Officers say they found rotten food on the counters and stray animals roaming in and out of the building.

The children's mother Nichole Woods and her boyfriend Matthew Ingram were both arrested on Friday on complaints of child neglect.