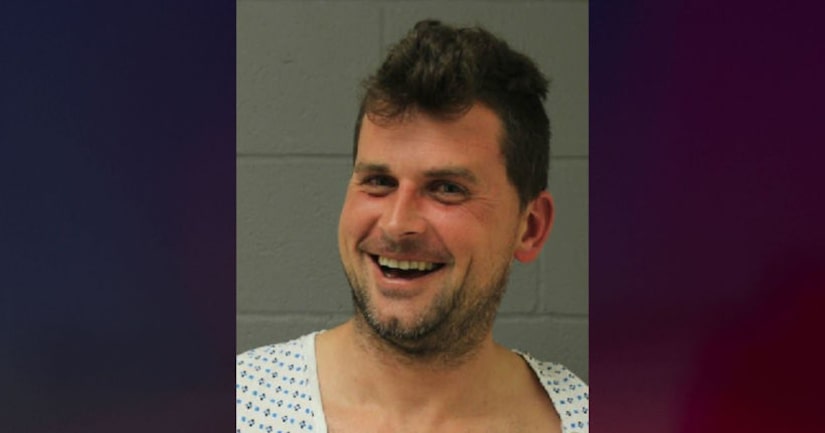 NEWTOWN, Conn. (WTIC) -- One family returned home Saturday morning to find something unusual and disturbing walking around their house.

Police were dispatched to a home on calls from Newtown residents telling them a naked man, who they did not know, was walking around in their house.

During the investigation, police were able to determine that Achenbach, 35 of Watertown, had crashed his car in the backyard of the resident's home.

The residents returned home from shopping that morning, to find Achenbach inside. They immediately left the house and called police.

Police said that they could not find Achenbach's clothes at the scene and it is believed that he was naked when he crashed his car.