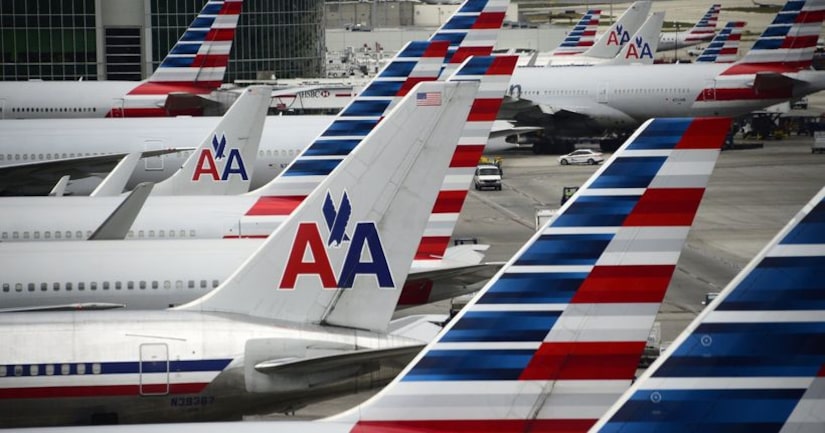 PHOENIX (WGHP) -- It was a strange episode on American Airlines flight 1346 Friday as a 25-year-old man touched the faces of other passengers and sprayed them with an unknown substance before jumping off the grounded plane in Phoenix, Arizona, police said in a press release.

The incident began Friday morning as a plane from Minneapolis was landing at Phoenix Sky Harbor International Airport. Police said the man “had been acting strange on the flight.”

The man then “randomly touched the faces of other passengers” and sprayed an unknown substance from a spray bottle on them.

The man was brought to the front of the plane to get off before the other passengers. While waiting for the main door of the plane to open, the man opened a service door on the other side of the plane and jumped out. The fall was about 10 feet, police said, and the man sustained minor injuries.

Both law enforcement and paramedics responded, American Airlines said in a statement to CNN.

The man was taken into custody without incident, police said, and was taken to a local hospital to treat his injuries.