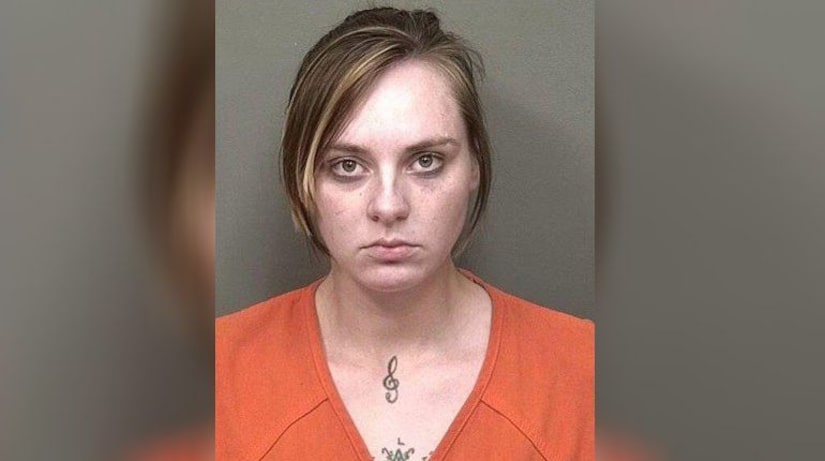 CLARKSVILLE, Tenn. (WITI) -- A Clarksville woman has been charged with child abuse after a 2-month-old in her care was found to have cocaine in his system, according to police.

Clarksville Police had received a report that the child had been exposed to drugs.

During the investigation, it was determined the 2-month old had cocaine in his system.

Police said caretaker Portia Marcum had been staying at a residence in which drugs were present and being used as well as Marcum herself being involved in drug usage.

There were occasions when the infant was left in a bedroom alone while Marcum went into a different room to use drugs, according to police.