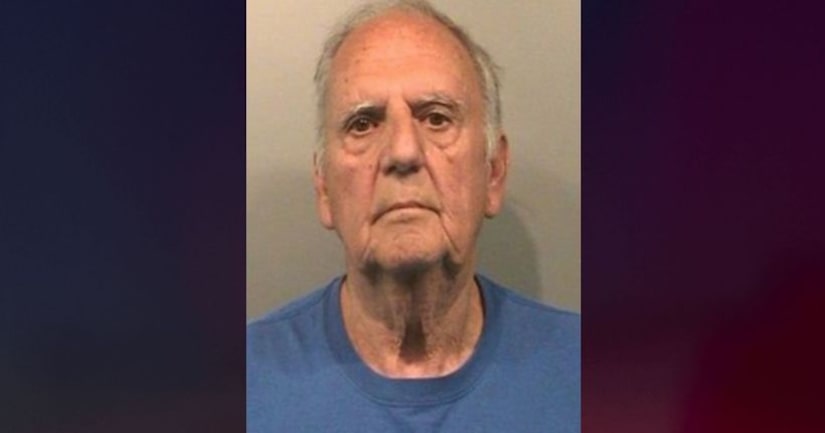 Mrs. Curl is a staple in Greenwood, serving up ice cream and treats to families for decades. Cassin bought the business in 1997, according to the business' website.

According to the probable cause affidavit filed in the case, the investigation began in October 2018 after police received a tip from the National Center for Missing and Exploited Children about child pornography, specifically a sexually explicit photo of a juvenile.

Investigators tracked the IP address to Cassin's home in Whiteland and obtained a search warrant for all computers and related electronics at the home, along with all electronic media, accounts and associated passwords.

Investigators executed the search warrant on March 20. When police went to Cassin's home, he told them he had a desktop computer that he used to read news and look at pornography. He told investigators they would “probably find child pornography activity on the computer dating back to its purchase.”

Cassin “acknowledged that it was illegal to look at child pornography and that juveniles are not able to consent to such activity,” court documents said.

Cassin told investigators he went to certain websites to look at pornography and said “images sometimes come up of underage stuff,” sometimes “all the way down to babies.”

Cassin told police they'd find search terms about juveniles on the computer. He visited different internet chan boards/image boards to look at images of child pornography, court documents said. He denied ever engaging in sexual activity with a juvenile.