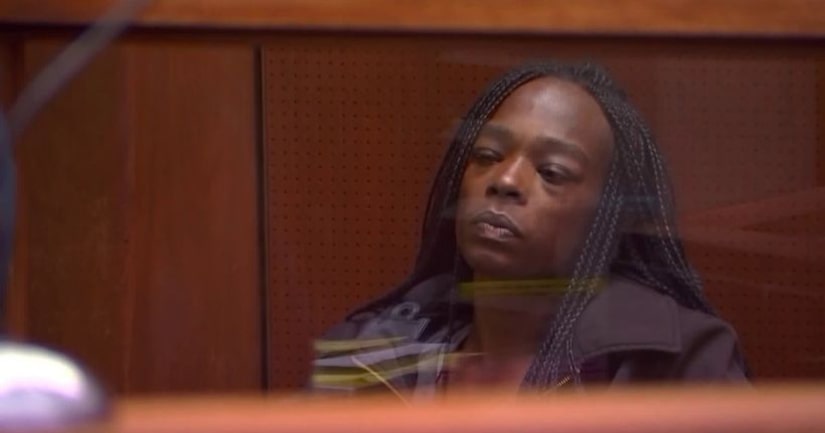 Dava Denise Webster, 32, pleaded no contest on Thursday to one count of felony child endangerment and was immediately sentenced to four years of formal probation and ordered to complete 562 days in county jail, with credit for time served, the Los Angeles County District Attorney's Office said in a news release.

Under the terms of her plea agreement, Webster must also attend 52 weeks of child abuse counseling and follow through with the county probation department's recommendation for joining a mental health program.

The judge also issued a protective order for her young son.

Prosecutors said on July 4, 2018, Webster was with her son at Union Station in downtown Los Angeles when she left him alone at the train depot. The boy was later found by a security guard.