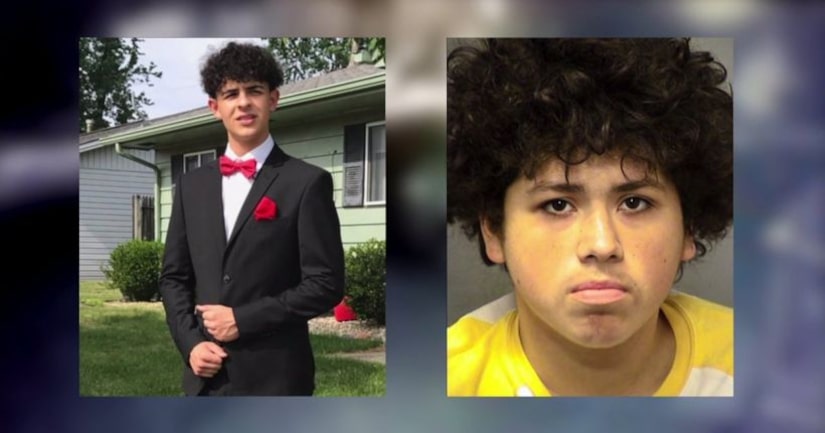 BEECH GROVE, Ind. -- (WXIN) -- A 16-year-old boy is behind bars, accused of murder following a feud that started on Snapchat. Isaiha Funez is being charged as an adult for allegedly killing another 16-year-old boy in Beech Grove.

Xavier Weir, 16, died after being shot in the head.

Just minutes later another 16-year-old boy, Isaiha Funez, showed up at a hospital with a gunshot wound in his leg.

Surveillance video shows two people shoot at the victim's car which then drove into a ditch and caught fire. Police say when they showed Isaiha the video he confessed to pulling the trigger.

According to court records, the teenage murder suspect told police his motive was that four months before the shooting Xavier had robbed Isaiha's brother of his phone. Isaiha also claimed “Xavier had posted on Snapchat that there was $1,200 on Isaiha's head,” if someone would hurt him, adding, “Xavier continued to post every single day on Snapchat that Isaiha was scared of him.”