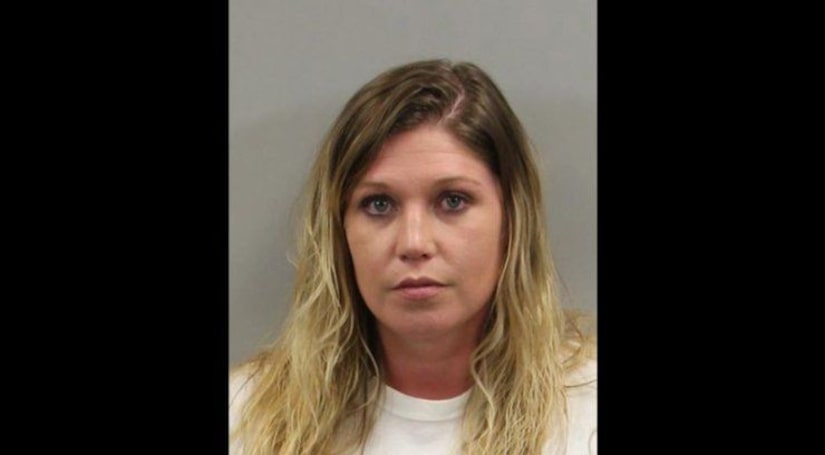 RANDOLPH COUNTY, N.C. (WGHP) -- A Randolph County woman was arrested Thursday after admitting that she lied about having cancer to help pay for her medical bills, according to the sheriff's office.

Amy Hammer told FOX8 on March 21 that she didn't want money or attention, but claimed she had cancer to save her marriage with her husband.

The Randolph County Sheriff's Office said they began investigating fundraisers to help Hammer on March 8 after receiving reports she was obtaining property by false pretenses.

According to investigators, Hammer claimed that she had chronic lymphocytic leukemia.

"I have to deal with what I've done and that I hate myself," Hammer said. "But I am sorry, I have to live with this. What I have done has hurt a lot of people, a lot."

MORE: Randolph County woman arrested after admitting she lied about having cancer for money - WGHP