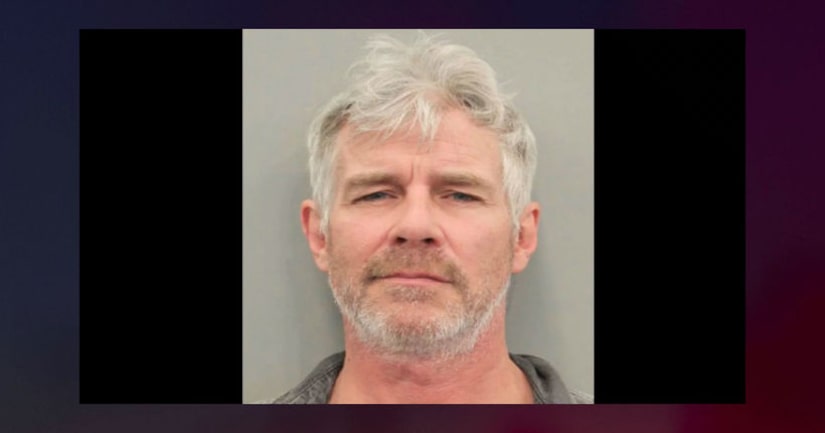 HOUSTON (KFOR) -- Tim Williams, better known as the man on TV saying “Hotel? Trivago,” has been arrested in his hometown of Houston and charged with DWI.

“He was passed out with his foot on the brake in a moving lane of traffic,” said Houston Police spokeswoman Jodi Silva. Police got the call Wednesday afternoon.

Williams failed a field sobriety test and submitted to a blood drawer, she said.

The Trivago pitchman was charged with misdemeanor driving while intoxicated and his bail was set at $100.

Williams has had acting roles on “Cosby Show” and “Law and Order.” But he shot to fame as the rough-and-tumble pitchman for “Trivago.”

MORE: Police say they found 'Trivago' pitchman passed out in a car in a moving lane of traffic - KFOR