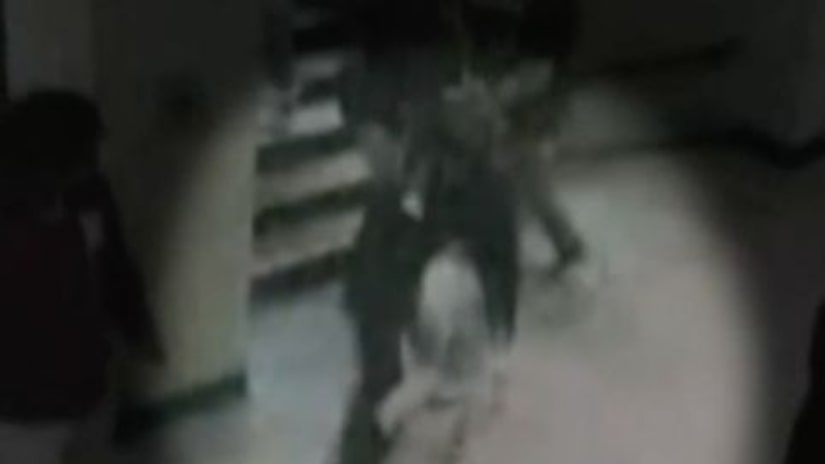 The incident happened in February, and the student's attorney filed an amended lawsuit Thursday. The lawsuit claimed the officer pushed and dragged 16-year-old Dnigma Howard down a flight of stairs, then held her down by stepping on her chest, punching her and then shocked her with a stun gun.

Laurentio Howard said the video shows he and his daughter were telling the truth the whole time. In the video, the teen's father (in the blue coat) tries to intervene and is told to stay away.

The teen has an individualized education program to help manage her behavior, but her father said the protocol in place wasn't followed.