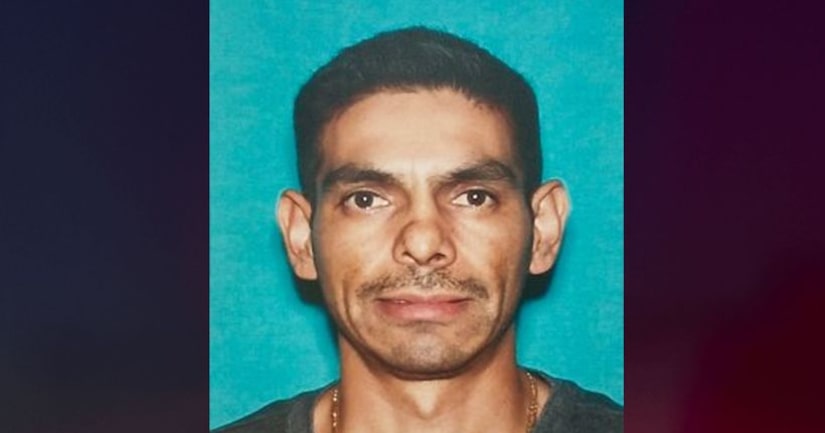 SHERMAN OAKS, Calif. (KTLA) -- A man was found guilty of murder in the 2017 domestic violence stabbing of his wife in front of the couple's son in their Sherman Oaks home, officials said Friday.

Aurelio Terán, 40, was also convicted of criminal threats, injuring a spouse and dissuading a witness from reporting a crime in the death of 32-year-old Viridiana Terán, the Los Angeles County District Attorney's Office said in a news release.

The jury reached the verdict after deliberating for 45 minutes late Thursday, prosecutors said.

The couple had been married more than 12 years when Aurelio assaulted and threatened Viridiana the evening of Aug. 26, 2017, investigators said.

The next morning, Aurelio allegedly returned to the family's apartment in the 4900 block of Woodman Avenue around 6 a.m. and stabbed his spouse to death in front of their son, who was 12 years old.

Neighbors quickly called 911 after the couple's 12-year-old son ran outside yelling for help, according to police.

Responding officers found Viridiana in a bedroom with multiple stab wounds in her upper body. She died after being taken to the hospital.

Aurelio, meanwhile, had fled the scene by the time neighbors went into the home, police said.