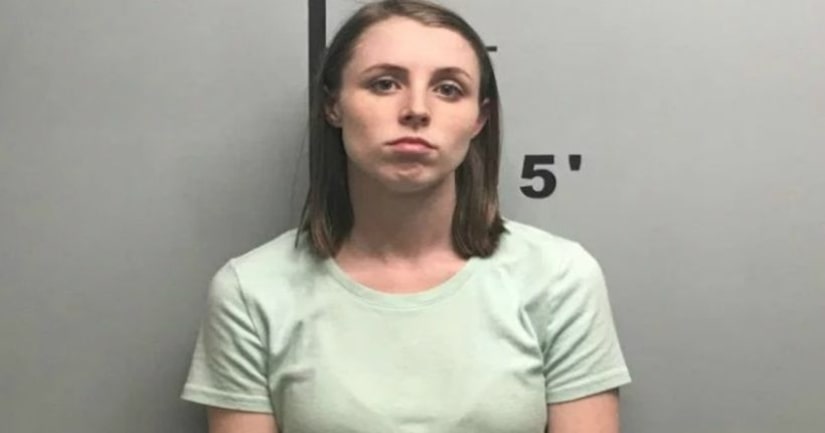 ROGERS, Ark.(WGN) -- Police arrested an Arkansas woman for allegedly punching her infant in the face because he wouldn't stop crying.

Joe's mother said her daughter told her she punched the 3-month-old boy because he wouldn't stop crying, according to an affidavit.

Her mother said Joe didn't want her to call police because she feared being arrested. However, Joe denied hitting the boy and said she found him with the bruise around his eye, according to the report.

Another person who was with Joe said she also hit a 2-year-old girl on the head with a cellphone cord and then pushed her from behind.