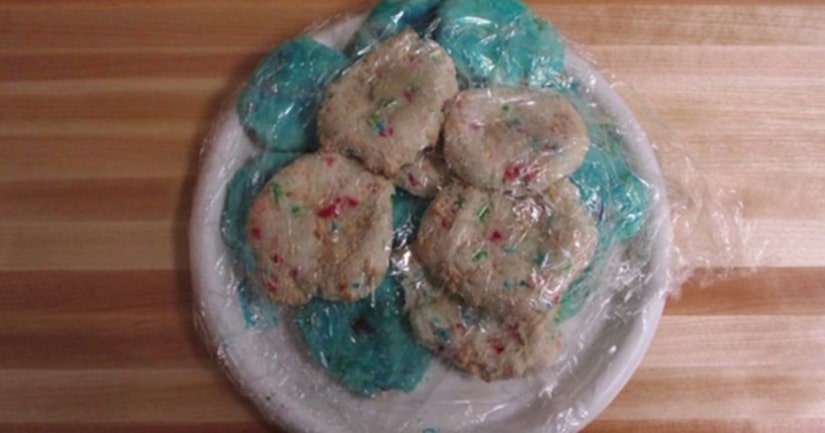 UHRICHSVILLE, Ohio (WJW) -- A Tuscarawas County couple is behind bars, accused of delivering cookies laced with laxatives, to striking workers in the Claymont School District.

Supporters of the non-teaching employees often honk their horns as they pass the picket lines. Investigators say 29-year-old Bo Cosens and 25 year-old Rachel Sharrock live near an elementary school in Uhrichsville and were angry about how the horns affected their sleep patterns.

They posted videos on Facebook that contained numerous threats against the striking school employees. The couple also revealed that they made sugar cookies laced with laxatives and delivered them to the picket lines.

Striking employees thought the treats were the couple's way of showing support for their cause. Fortunately, no one ate the adulterated cookies and the strikers say they were shocked when they later learned about the laxatives.

“We are a very close community and it's sad to me that somebody would be that angry about something like this, that they try to hurt somebody,” said striking school secretary Shannon Tarbert. “And one of our kids could have eaten those cookies and that's what's scary.”

Authorities charged the couple with contaminating a substance for human consumption, which is a felony. “You don't know what kind of reaction somebody is going to have and it's a crime to tamper with food that you're giving to somebody,” said Uhrichsville Police Chief Vince Beal. “They should have called the police department with their concerns about the noise and we could have addressed it at that time in a proper way.”

Bo Cosens is also facing a charge of aggravated menacing for making threats against the striking employees. He and Rachel Sharrock are being held in the Tuscarawas County Jail, each on a bond of $1 million.