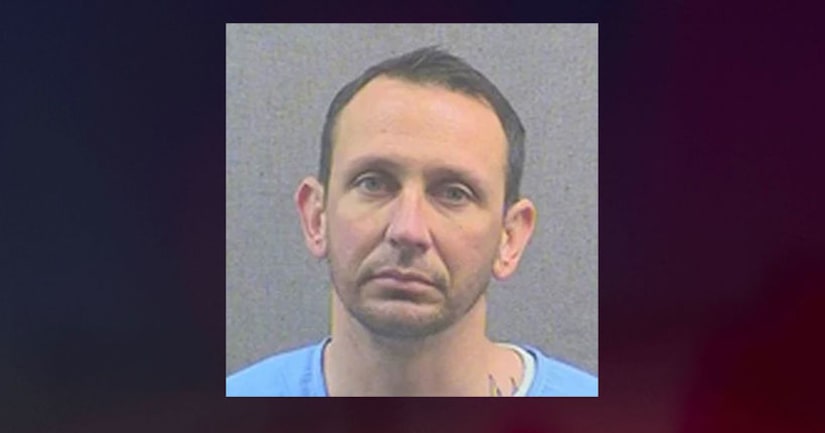 ANTELOPE VALLEY, Calif. (KTLA) -- An inmate who walked away from an Antelope Valley conservation camp was found dead in a camping area just miles away from where he was reported missing, the California Department of Corrections and Rehabilitation said in a written statement Friday.

Jon Nicholas, 37, was serving time at the Fenner Canyon Conservation Camp in Valyermo when staff discovered that he was missing during a routine check on April 2, and launched a search for him, authorities said.

On Thursday, about nine days after he was reporting missing, a hiker found Nicholas' body near the South Fork Campground, the department said.

The camping area is about a 10-minute drive away from the conservation camp.

It is unclear how Nicholas left the camp or what led to his death.

Nicholas was serving a five-year-and-four-month sentence for assault with a deadly weapon and grand theft auto, authorities said.

The conservation camp, which is operated by Cal Fire as well as the department of corrections, provides six full-time fire crews with 17 inmates in each one. The crews work to battle fires in Los Angeles, Kern and San Bernardino counties.