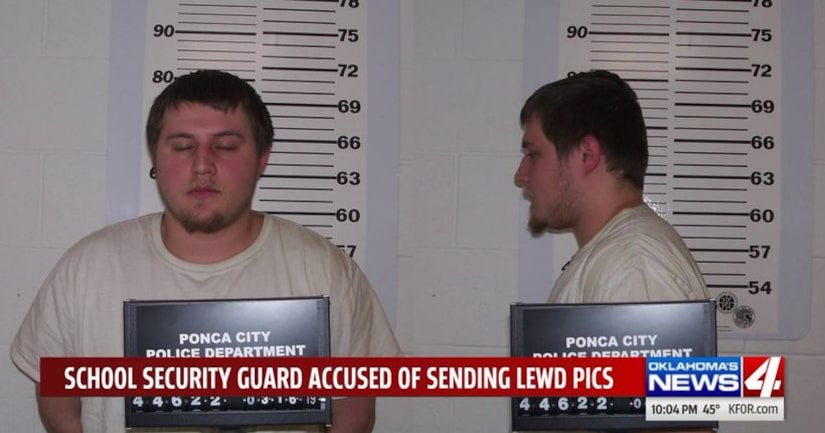 PONCA CITY, Okla. (KFOR) -- A former Ponca City High School security guard is charged with asking for and exchanging nude photos with freshman girls, then making alarming threats as an employee at Walmart.

Buntt was a formerly a security guard employed by Burnett Security. At the end of his employment, he was tasked with guarding the kids at Ponca City High School.

But a couple months after he began, allegations surfaced of Buntt having inappropriate conversations with 14-year-old girls.

He said that instead of keeping the girls safe, Buntt requested nude photos. He allegedly sent some of himself to some of the girls, and received some in return from at least one of the girls.

Investigators say it's possible there are more victims.

"He had developed these, this grooming behavior to make them feel comfortable to send those pictures," Capt. Tyner said.

The conversations remained secret until a friend of one of the girls came forward to a teacher.