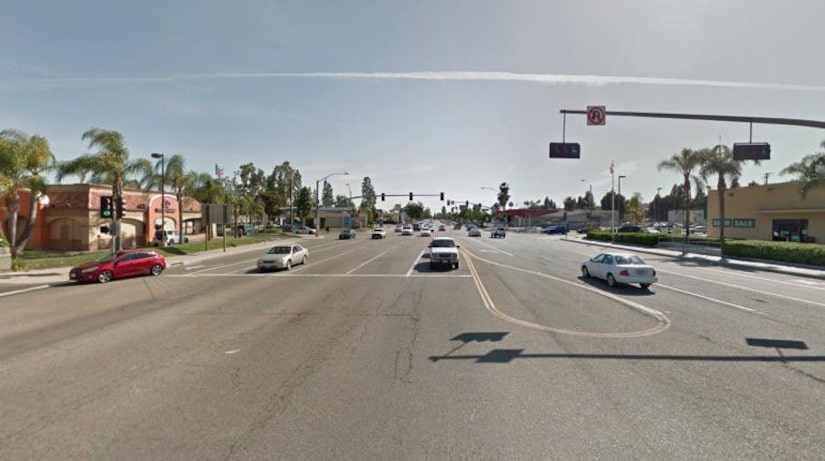 TUSTIN, Calif. -- (KTLA) -- Police arrested a woman Thursday after they say she stabbed three people in the head and neck in an apparently unprovoked attack at a Tustin laundromat, officials said.

The violence took place about 7 p.m. in the 14000 block of Red Hill Avenue, according to Tustin Police Department Lt. Brian Greene.

Responding officers found the suspect in the middle of the street and took her into custody without a struggle, he said. “A knife was recovered in close proximity to the suspect.”

The three victims, described as two women and a man, were found with “non-life-threatening injuries to the neck and head,” Greene said. They were taken to local hospitals for treatment.