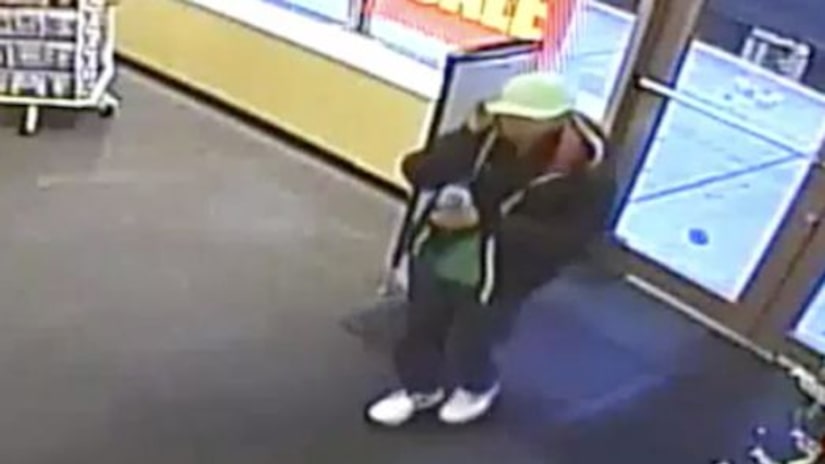 It happened at the Payless Shoe Store along Springfield and Merrick boulevards in St. Albans on Mar. 29.

The victim was inside the store when she was approached by a man who engaged in conversation with her, police said.

The man then began to rub the girl's calf up to her knee, according to cops.

He fled the store in an unknown direction.