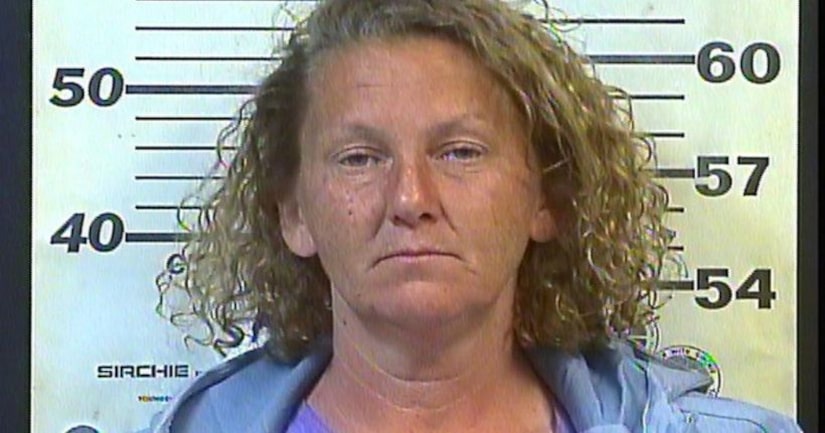 CROSSVILLE, Tenn. (WPMT) -- Officers pulled over a woman driving a Walmart mobility scooter down a Tennessee highway Friday morning, according to WKRN.

Sally Selby caught the attention of law enforcement around 5 a.m. while driving the motorized shopping cart in the slow lane of Highway 127.

Selby allegedly told officers that she was on her way to a Waffle House restaurant to buy a cup of coffee.

According to WTVF, the 45-year-old initially told officers that she built the scooter, but was later arrested for theft after Walmart employees confirmed it belonged to the store.