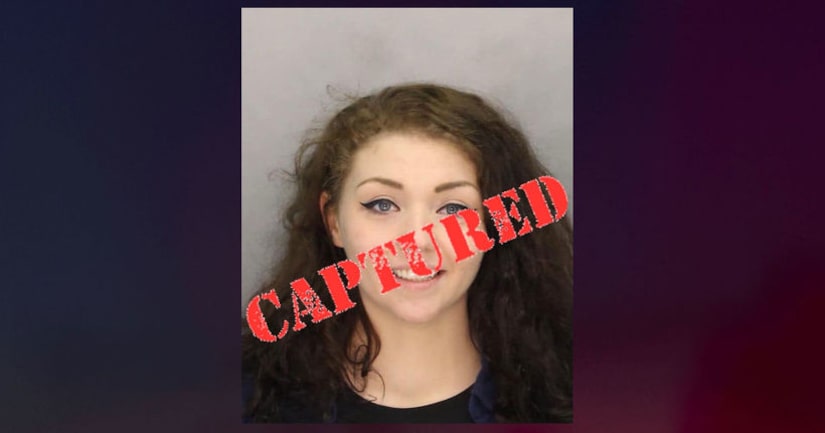 GREENE COUNTY, Pa. (KTLA/AP) -- A wanted Pennsylvania woman who taunted a sheriff's department online by asking if they “do pick up or delivery” has gotten a response: They do both, and she's in custody.

Chloe Jones commented on a Facebook post by the Greene County Sheriff's Office featuring her as one of the county's most wanted, writing “Do you guys do pick up or delivery??” followed by four emojis. Police say she had failed to appear in court on assault charges.

She then got into arguments with other commenters and claimed she was at a hospital in Morgantown, West Virginia. Police there tracked her down this week, and she was extradited to Pennsylvania.