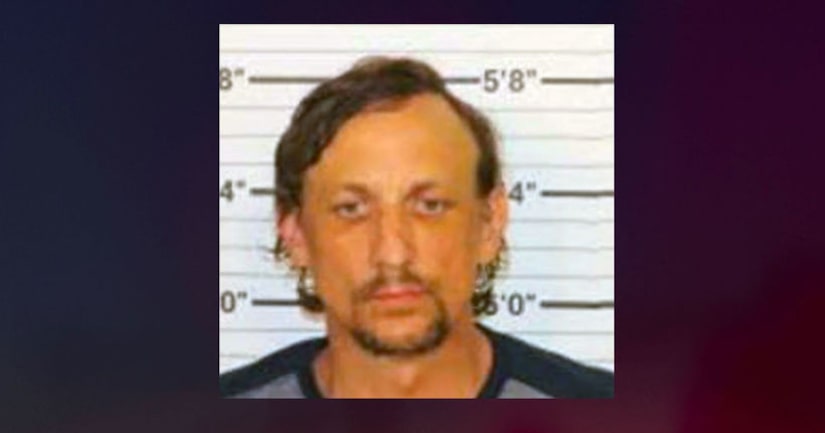 MEMPHIS, Tenn. (WREG) -- A Clarksville, Tennessee man is charged with stalking after authorities say he stalked a former classmate to Shelby County and made threats against her and her family.

The victim filed a report Tuesday with Collierville Police stating that Samuel Hamm, 46, had shown up at her job. She said she knew Hamm from high school.

The next day, she said Hamm showed up at her sister's house and yelled that the woman “has his powers” and had “cursed him” for the past two years.

Then, at 1:30 in the morning Thursday, she said Hamm climbed a fence and stood in her backyard with a stick, according to a court affidavit. Her husband followed Hamm to Airline Road.

She didn't know how he found her address, but said she was in fear for her life because Hamm “stated he would devour her and her family.”