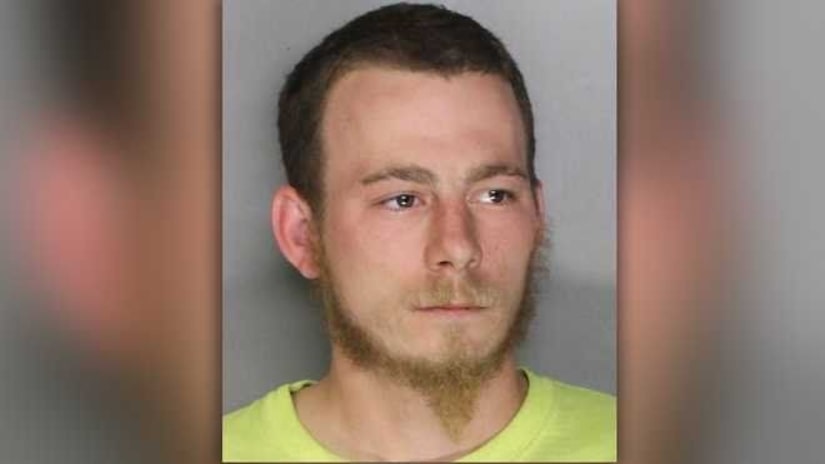 RIO LINDA, Calif. (WGHP) -- A pregnant woman was forced to deliver early after she was hit by a car in a suspected DUI crash, family members said.

The woman, identified as Ciara Villegas by family, was six months pregnant at the time of the crash. Family members said doctors delivered the baby early because of the crash.

Villegras and baby Ricky are now at a hospital getting treatment for life-threatening injuries.

The crash happened around 8:05 p.m. Monday near M Street, east of 4th Avenue. The California Highway Patrol said Ronny Ward III, 23, was driving his Jeep westbound on M Street when he veered to the right and crashed into a Chevy Impala parked on the side of the road.

The crash then pushed the Impala into 31-year-old Villegas, who was standing at the left front of the car, CHP said.

“I ran outside and I saw her laying on the ground,” said Linda Thompson who lives by the crash scene and ran to Villegas' side. “She was trying to get up and I was trying to calm her down and keep her on the ground. She had a big laceration on her arm. I had somebody give me their shirt to put on her arm.”

Villegas' family and friends are now praying for a miracle.

“If little Ricky is anything like his mom, which I'm sure he is, he's going to be stubborn” friend Justin Rich said. “He's not going to give up. They're both going to fight.”

The crash happened just a day after Villegas took her maternity photos. Now, both Villegas and Ricky are in the hospital.

“They're both fighting for their lives, so it's very hard to endure that,” Villegas' Aunt Arleen Reyes said. “My faith keeps me strong, but I hurt on the inside because the baby, we're not sure what's going to happen.”