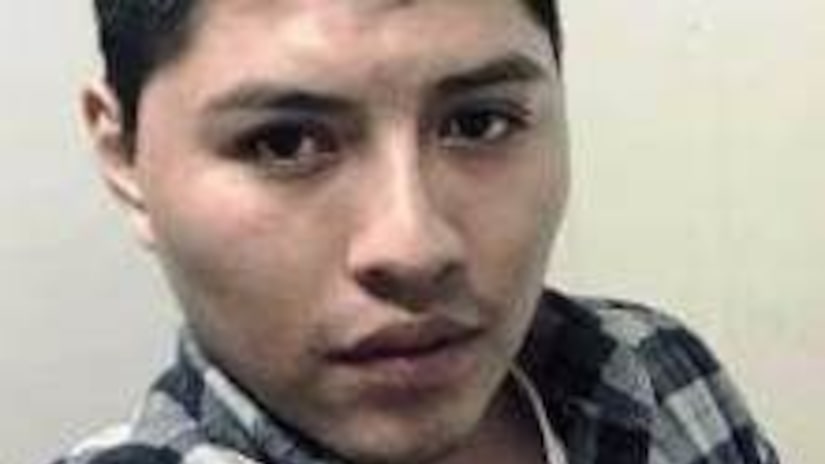 THE BRONX, N.Y. -- (WPIX) -- Police are searching for the man who allegedly tried to rape a woman in her Bronx apartment.

On Mar. 8, police say Miguel Santos was invited to a woman's residence in the vicinity of Sherman Avenue and McClellan Street in the Concourse section of the Bronx.

While the victim, 33, was in the bathroom, Santos entered and told her “You're going to be mine,” and grabbed her, according to police.

As the victim screamed and attempted to refuse the man's advances, her roommate approached and ordered him to stop before calling cops, authorities said. He fled the scene.

The victim was taken to North Central Bronx Hospital for treatment and observation, police said.