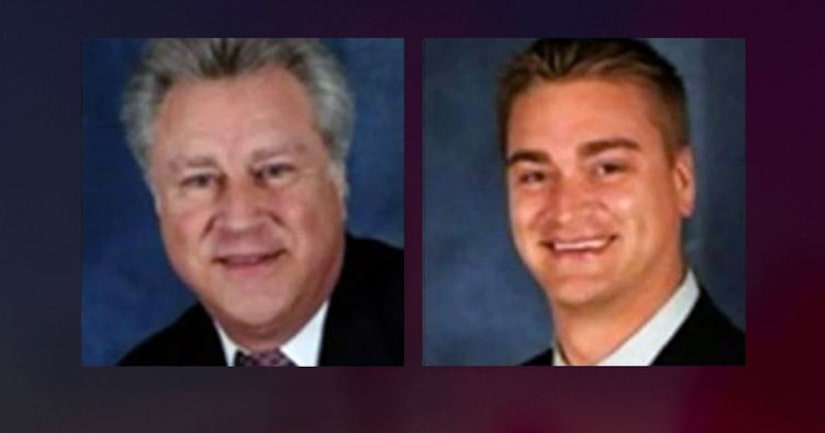 ROSEMONT, Ill. (WGN) -- A father and son from Rosemont have been charged in a scheme that sold body parts on the black market from people who thought they were donating to science.

Federal prosecutors say researchers paid to use cadavers without knowing they had tested positive for infectious diseases.

The latest charges are related to an investigation of a Detroit-area man who was sentenced last year to nine years in prison.

Donald Greene Sr. is charged with wire fraud. His son, Donald Greene II, is charged with knowing about the scheme but failing to report it. They were associated with Biological Resource Center of Rosemont, Illinois, which provided the remains to medical professionals for a fee.