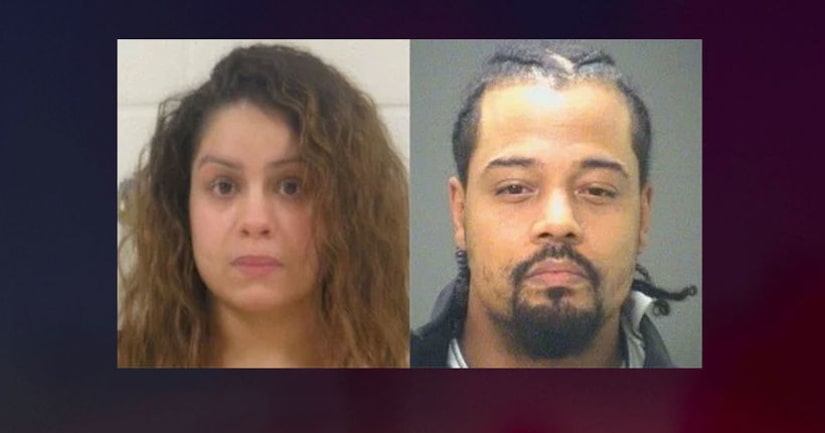 Joanne Vega, 31, and Romaine Tolbert, 36, were indicted on Jan. 14, and they failed to appear in court for their arraignments. They were arrested last month by the U.S. Marshals in Adrian, Michigan.

A judge ordered them remanded without bond Thursday.

Landscapers found remains at a house in Cleveland on Sept. 20, 2017. The skeleton was covered in bags in the backyard.

The boy wasn't identified until his mother saw a sketch on FOX 8 that was drawn by Dr. Linda Spurlock, a forensic facial reconstruction artist and an assistant professor of anthropology at Kent State University. That's when police learned the mother went to prison in 2017 and left Eliazar with Vega, his godmother. DNA confirmed his identity. 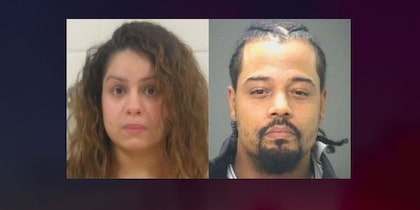