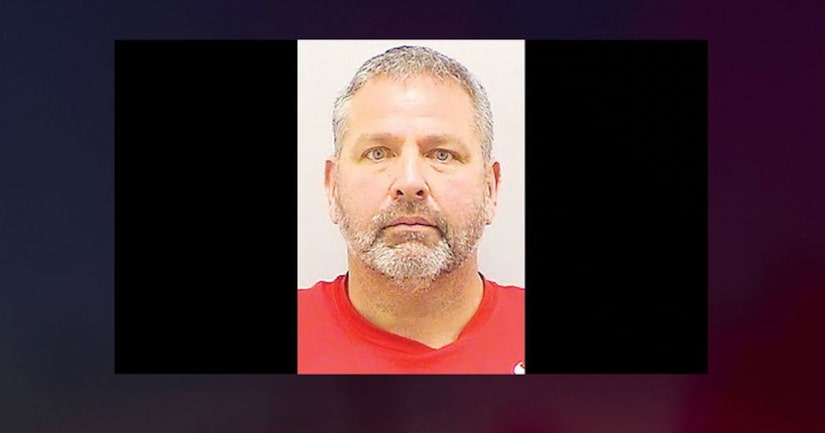 CASTLE ROCK, Colo. (KDVR) -- A Douglas County teacher accused of using his cellphone to take or attempt to take “upskirt” photos of three girls pleaded guilty to one count of invasion of privacy for sexual gratification.

As part of a plea deal, other counts against Steve Jenkins, 54, were dropped. He was arrested for the crimes in December 2017.

All three victims – one of whom was just 15 years old – were wearing short skirts at the time Jenkins allegedly tried or took the photos, the affidavit said.

The alleged incident was witnessed by three male students who reported it to the principal of Renaissance Secondary School.

Jenkins was a mathematics teacher for three years at Castle View High School until he accepted a position at Renaissance Secondary School.

He is no longer an employee of the school district. Jenkins had been a teacher for 29 years and has no previous instances against him.